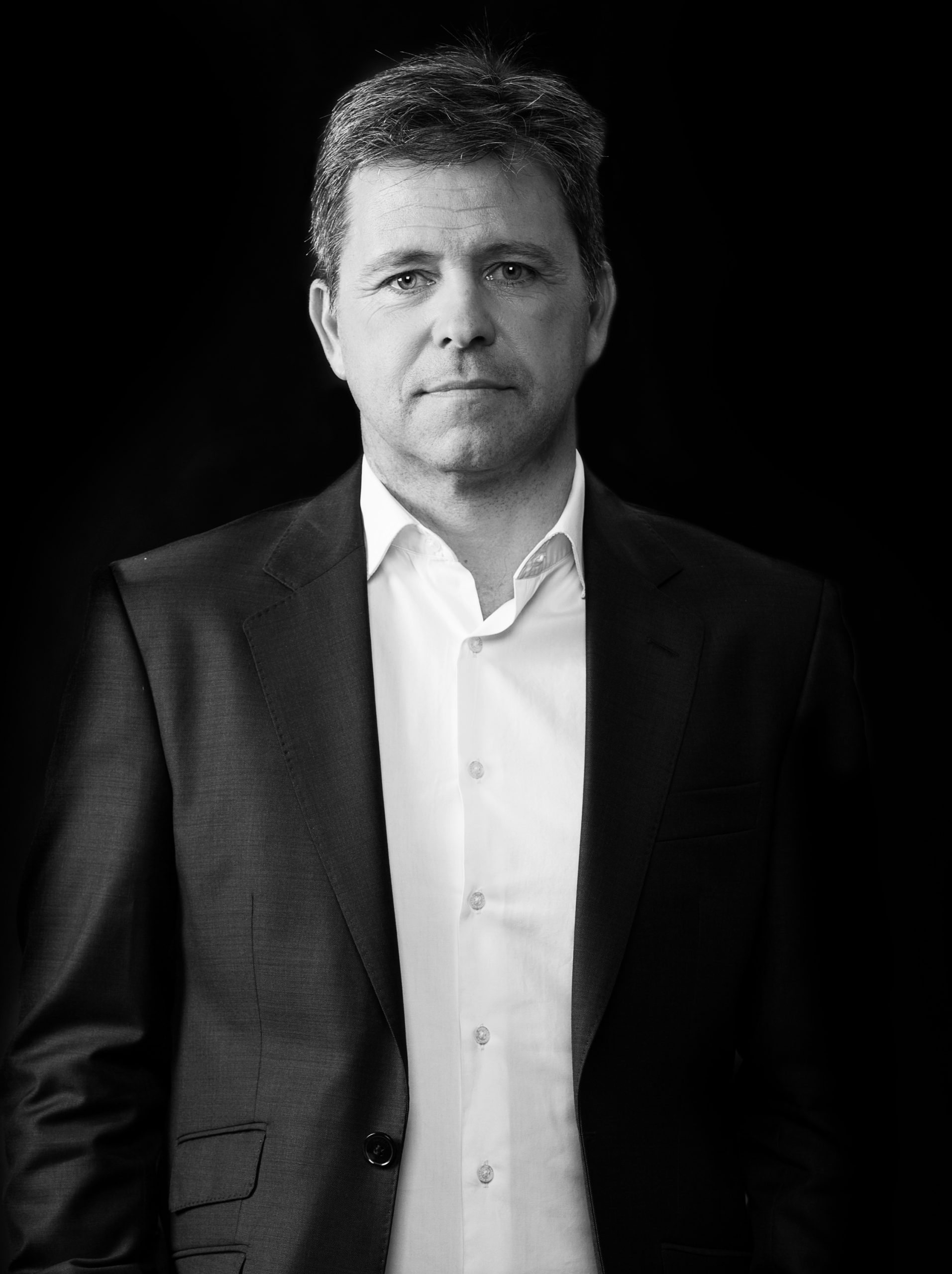 Miguel began his career in the family law firm, Gudín Abogados. In 2000 he joined KPMG Abogados as Director of the Labour Law Department, providing labour advice to national and multinational companies, particularly in collective labour disputes, labour due diligence, labour court proceedings and assistance to HR and company directors in labour and Social Security matters. Since 2016 he has been Head of Labour Law at ILV SILVER.

+ Member of the Bar Associations of Oviedo and Barcelona

+ Mediator in the Labour Court of Catalonia

This website uses cookies to improve your experience while you navigate through the website. Out of these cookies, the cookies that are categorized as necessary are stored on your browser as they are essential for the working of basic functionalities of the website. We also use third-party cookies that help us analyze and understand how you use this website. These cookies will be stored in your browser only with your consent. You also have the option to opt-out of these cookies. But opting out of some of these cookies may have an effect on your browsing experience.
Technical cookies Always Enabled
Those that allow the user to navigate through a web page, platform or application and use the different options or services that exist therein, such as, for example, controlling traffic and data communication, identifying the session, accessing restricted access areas, remembering the elements that make up an order, carrying out the purchase process of an order, applying for registration or participation in an event, using security elements during navigation, storing content for the broadcasting of videos or sound or sharing content through social networks.
Analysis cookies
They allow the person responsible for them to monitor and analyse the behaviour of the users of the websites to which they are linked. The information collected by means of this type of cookie is used to measure the activity of the websites, application or platform and to draw up navigation profiles of the users of these sites, applications and platforms, in order to introduce improvements based on the analysis of the usage data made by the users of the service.
Save & Accept